Right now, in order to use Frontity, users just can install it with the Direct to Frontity installation, where they need to have two different domains, for WordPress and Frontity.

We could create a “Theme Bridge” plugin that overrides the PHP Theme and does instead an HTTP call to the Frontity server to retrieve the HTML and outputs that.

With this solution, you won’t need a new domain for your WordPress site, although you will still need a PHP Server for WordPress and a Node Server for Frontity.

Users should keep in mind that there is more routing involved (it goes to WordPress, then Frontity, then WordPress outputs the HTML), so they must use a cache plugin or it will be very slow. Good news is that with these approach the cache can be done with WordPress plugins, which know when to invalidate it intelligently.

As a Frontity user
I want to manage everything under the same domain
so that my decoupled WordPress is easier to configure.

As mentioned before, we could create a WordPress plugin to override the PHP Theme Bridge and do an HTTP call to the Frontity serve. @luisherranz has been working on a proof of concept and it looks great so far: 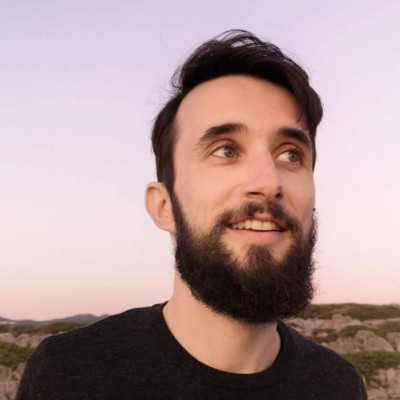 PoC of the Theme Bridge idea for Frontity sites. Contribute to luisherranz/theme-bridge-poc development by creating an account on GitHub.


There are some things to consider here, in order to fully understand it:

They can approach it in two different ways:

In the first case, if they are using a Node server, there is no problem with the /static assets, as they are managed in the file system.

Some serverless hostings like Zeit Now also take care of the /static assets without extra configuration. Others like Amazon AWS or Google Cloud, have much cheaper serverless services (AWS Lambdas and Google Functions) but they require the configuration of a different service for the /static assets (Google Storage or Amazon S3). This means that, in this case, Frontity users can’t use the same url for both the server.js and /static.

There are different options to solve this:

Users should use a cache system. We should provide, or at least recommend, a good way to deal with the cache of both the HTML output of WordPress and the REST API. We could create a new plugin to do so, include it directly in the Theme Bridge and make it optional, or just recommend another solution.

@luisherranz has forked the Simple Cache plugin to adapt it for serving static assets apart from HTML files, load times are minimal.

The `simple-cache` plugin for WordPress, forked to cache the static files of Frontity. - luisherranz/simple-cache

One of the benefits of this approach, is that sitemaps generated from WordPress would work as the domain is always the same one. However, we have to decide how to handle the 404s.

It could happen that one page is a 404 in WordPress (because it hasn’t been created there) but not in the frontend (because it’s created directly from Frontity). For example if we create a “hardcoded” page or if we are fetching data from a different API. It’s great to have this flexibility, but ,in this case, that page created directly from Frontity wouldn’t be included in a sitemap generated from WordPress.

Users should have the same content in WordPress and in Frontity, but we should allow the other approach as well. To solve this, users can also create empty pages for the ones they are hardcoding or getting from a different API, and they would be included in the sitemaps. This is something WooCommerce is doing and it could work.

From the Theme Bridge perspective, our first idea is to add a setting where users can select between two options:

We could add a warning while changing the settings advising the users to create empty pages instead of handling the errors from Frontity.

Add two different options for server URL and static URL, so users can differentiate if needed. The only problem with this approach is that services like Nginx redirect the .js files to its own file system and users have to change the default configuration to prevent this behaviour.

Regarding this approach, as said below, it doesn’t work with services like Nginx. I think we should have in mind what @luisherranz explained here:

Proof of concept on Pantheon + Deploy on Google Cloud Platform

The only problem I’ve stumbled upon so far was that the normal Nginx configuration for WordPress doesn’t send static file requests (like js, fonts, images…) to WordPress, it just returns a 404 if it doesn’t find those assets in the file system.

To solve that, people would have to either:

Apart from all the implementation, we’d like to know your opinion about the name of the plugin. We were thinking about using something more specific than just Theme Bridge, something like Decoupled Theme Bridge or Headless Theme Bridge.

We think that Theme should be included in the name because it’s a theme substitution.Maybe Bridge could be changed, or even use a completely different name

I think that the “Theme Bridge” is more like a tee than a “bridge”: 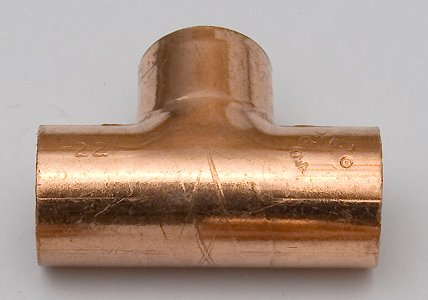 “Bridge” also has an analogy. This is what’s inside my head when I think about it 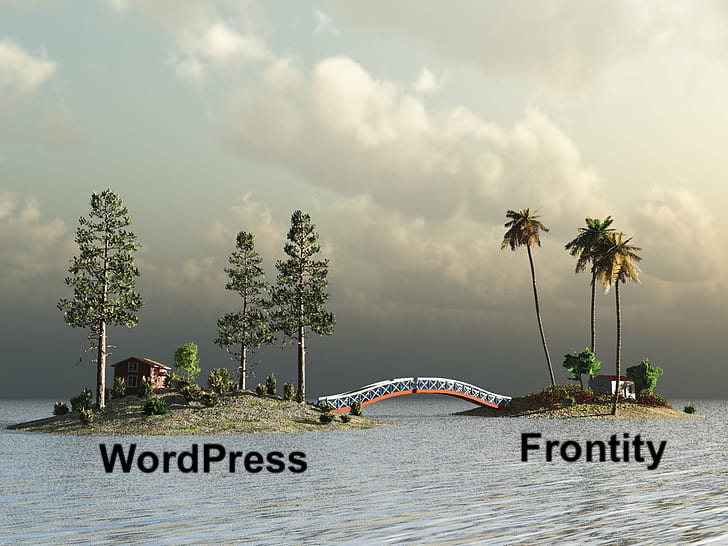 About settings, I agree with you @SantosGuillamot.

This is my opinion of what should go in the MVP: