Would using frontity improve the security of my WordPress site? 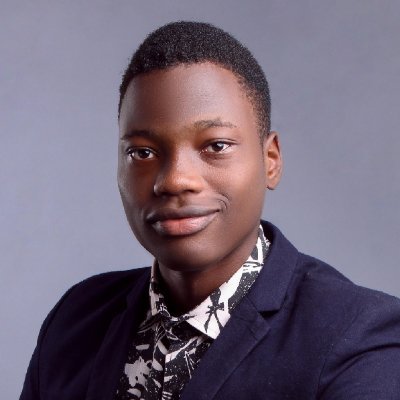 @frontity Would using frontity improve the security of my WordPress site?
luisherranz 21 August 2020 12:47 #4

This is my personal opinion about security regarding SSG and Frontity.

SSG when you can shut down WordPress

This is the most secure architecture because WordPress stops running and therefore it can’t be hacked.

SSG when you don’t shut down WordPress

This is used normally when you want to use SSG but still, you want to access the dynamic content of WordPress or have several content editors that need to login to WordPress to edit/publish new content.

Frontity in a NodeJS server

Frontity in a Serverless service

If the IPs of the computers used by your content editors are static, you can limit the access to your WordPress domain only to those IPs.

I’m not a security expert, I’m sure other people can have different opinions. But this is not a topic that should be hard to figure out though, because Frontity is just a JavaScript server that can run in both NodeJS and Serverless services. There are no special considerations in terms of security. So it’s just a matter of understanding the different servers, how they communicate with each other, and comparing the security of each type of server for the different configurations.

Can we run https://www.wordfence.com on our WordPress installation?

Yes! You just have to make sure that your REST API is accessible. If I’m not mistaken you can configure that inside wordfence.

@luisherranz can you help here?

I’m afraid that we cannot help here with WordFence-specific questions as we don’t have any experience with it and it’s not an open source product.

As Pablo has mentioned, you should only need to enable access to the REST API in order for it to work with Frontity. I’d suggest checking with the WordFence documentation / support how to do that.

@luisherranz can you help here?

If the question is: “Do you need the new application passwords feature added in 5.6 for Frontity?” the answer is no. If you don’t trust it you can turn it off.